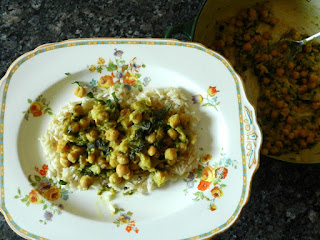 How utterly Canadian of me to talk about the weather, but it's hard to think of little else these days.  Although the calendar is creeping toward the end of May, the weather feels nothing like summer.   Josilin played soccer in the pouring rain and temperatures close to 3 degrees Celsius last week.  Prior to heading out she packed herself a little bag of essentials.  Two sweaters, a coat, a head warmer and her favourite blanket. 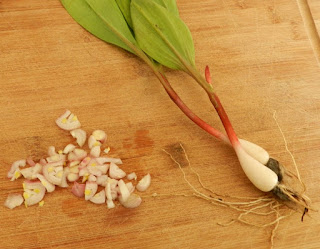 She's had a Winnie the Pooh blanket since birth and even now it holds a special place in her heart. I wondered what she was going to do with her blankie at soccer, but I know better than to ask a 12yr old girl questions like that these days.  After two hours of playing we sprinted to our car to escape the howling wind and freezing rain.  Jos broke into tears and through sobs explained how desperately she wanted to quit but felt she couldn't let her team down and walk off the field.  I was so proud of her for sticking it out in that miserable weather.  We stopped for hot chocolate on the drive home (something I never do!) and wrapped her in warm blankets on the couch at home.  It felt like a character building night, but mostly it felt hard as a parent to watch our kid suffer.﻿ 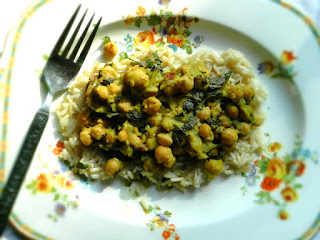 One of Josilin's coaches called me this weekend.  He told me the best part of soccer the other night was having Josilin on the team.  You will forgive me for telling you, she's not the strongest player and I was completely perplexed. It seems quite a few girls were emotional on the bench while waiting their turn to play.  Sitting in the freezing cold they wanted to leave, they wanted to cry, but mostly, they wanted to be warm.  One teammate told the coach she just couldn't play anymore because her hands were numb.  Jos heard the pleas and jumped into action with these words, "don't worry!  I brought Pooh Blankie for a moment just like this!"  And so she wrapped the girl's hands in warmed them up with a silly tale of how long she's had this well used blanket.  I'm not sure Jos is going to win many games for those girls this season.  Her kick is not the strongest and her legs are not the fastest; but I'm pretty sure her heart might be the biggest. 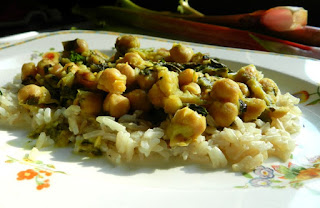 This curry is perfect for a cool spring night.  Made with two of springs freshest ingredients: ramps and rhubarb it promises warmer days are ahead.  Inspired by the Persian Rhubarb Stew: Khoresh Rivas, I've subbed the meat with chickpeas.  Like most curries, it tasted even better the next day.  Guess who loved it and took it on her lunch all week?  Yep the kid with the big heart.

In a large pot, melt 2 Tbsp coconut oil.  Add white parts of ramps and saute on medium heat about 2min.  Add spices and chickpeas.  Continue cooking about 5min, stirring often to prevent sticking.  Slowly add water and mix in.  Cover and cook on low about 15min before adding mint/parsley/ramp mixture and sauteed rhubarb.  Cook another 15 min.  Add maple syrup before serving.  Salt and pepper to taste.  Serve on bed of brown rice.